A look back to a video ( George Soros - A Personal Experience of Evil ) produced Oct 19, 2017, a study of George Soros's background and exploits in geopolitics through out the world. At the time of this video, The Ukraine had recently had its elected leader removed in 2015, while discovery of ov...

After being censored on YouTube, Oliver Stone has released his 2016 film to the public, covering Ukraine's complex history and build up to the political unrest we see today Ukraine. Across its eastern border is Russia and to its west-Europe. For centuries, it has been at the center of a tug-of... 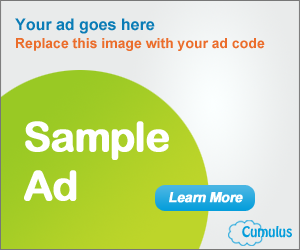